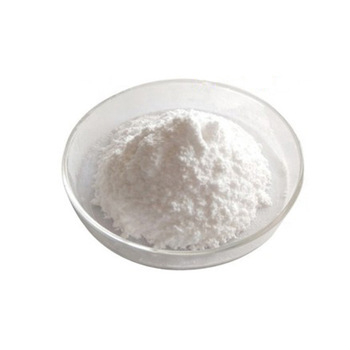 Calcium hypochlorite is an inorganic compound with formula Ca(ClO)2. It is the main active ingredient of commercial products called bleaching powder, chlorine powder, or chlorinated lime, used for water treatment and as a bleaching agents. This compound is relatively stable and has greater available chlorine than sodium hypochlorite (liquid bleach). It is a white solid, although commercial samples appear yellow. It strongly smells of chlorine, owing to its slow decomposition in moist air. It is not highly soluble in hard water, and is more preferably used in soft to medium-hard water. It has two forms: dry (anhydrous) and hydrated (hydrous).

Calcium hypochlorite is commonly used to sanitize public swimming pools and disinfect drinking water. Generally the commercial substance is sold with a purity of a 65 to 73% with other chemicals present, such as calcium chloride and calcium carbonate, resulting from the manufacturing process. As a swimming pool chemical, it is blended with other chemicals less often than other forms of chlorine, due to dangerous reactions with some common pool chemicals. In solution, calcium hypochlorite could be used as a general purpose sanitizer, but due to calcium residue, sodium hypochlorite (bleach) is usually preferred.