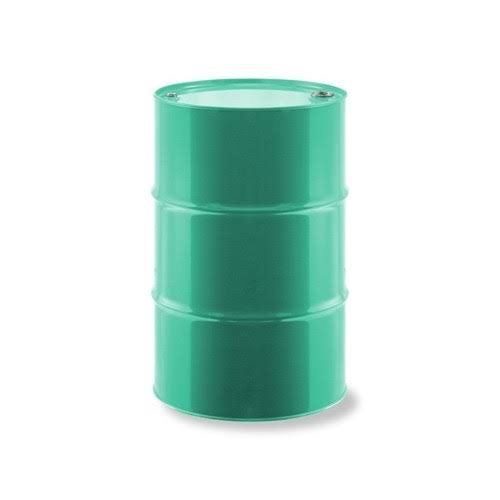 Tetrachloroethylene is a volatile chlorinated organic hydrocarbon that is widely used as a solvent with the chemical formula C2Cl4. It is non-flammable liquid at room temperature, evaporates easily into the air and has a sharp sweet odour

Tetrachloroethylene is used primarily as a cleaning solvent and as a chemical
precursor for fluorocarbons.

It is an anthelmintic used chiefly in the treatment of hookworm infestation.